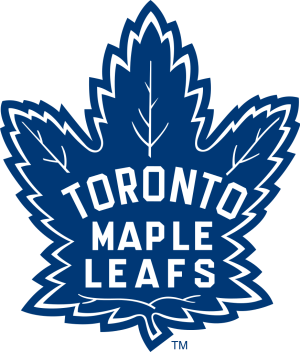 *********** Visitation will be held for Wayne on Tuesday, August 4, 2020 from 2-4 & 6-8pm.  A funeral service will take place from the Fundy Funeral Home Chapel on Wednesday, August 5 at 11am with interment to follow in St. Joseph's Cemetery.  Please note that physical distancing requirements will be observed during the gathering.  Staff will be on hand at the main entrance to assist guests with social distancing measures when they arrive.  Seating in the chapel will be limited on a first come, first served basis up to 100 people.  Wayne's family thank you for your patience and look forward to seeing all those able to attend.  **************

For those unable to attend, Wayne's family invites you to view his funeral service at the following link:  https://www.oneroomstreaming.com/view/

After a brief illness, on the evening of Thursday, April 02, 2020, Wayne Curtis Brooks embarked on his last journey with his Harley Davidson and passed peacefully into the sky. Wayne was the loving husband of Cathy LeBlanc. Born on October 31, 1959 he was the son of Melvina (nee Hooper) (Gordon MacKenzie) and the late Norman Brooks.

Wayne was an accomplished chef having worked 13 years at Vito’s KV, family and friends will never forget his accomplishments there, especially his seafood chowder on Friday’s but most of all being a part of the Vito’s “family”. The proudest moments of Wayne’s life was when he was with his family. He always cherished their annual camping trips which created many everlasting memories. An avid Toronto Maple Leafs fan, Wayne also shared great joy in attending the hockey games of his son and grandson.

In addition to his father, Wayne is predeceased by his brother Roland.

Fundy Funeral Home, 230 Westmorland Road (646-2424) has been entrusted with the arrangements. A funeral liturgy will be held at the Fundy Funeral Home Chapel at a date and time to be announced.

To send flowers to the family or plant a tree in memory of Wayne Curtis Brooks, please visit our floral store.