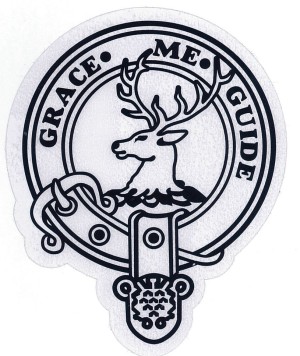 It is with heavy hearts the family of Rev. James Walter Forbes, loving and devoted husband to Rev. Carolyn M. Palmer, announces his peaceful passing which occurred on Thursday, January 7, 2021 at the Saint John Regional Hospital.

Born in New Glasgow, NS on September 7, 1934 he was the son of the late Samuel James and Christine Ellen (MacNaughton) Forbes.

Always with a sparkle in his eye he was constantly ready for a punny joke and made strong friendships wherever he went. Proud of his Scottish heritage, Jim was active in the St. Andrews Society. In his spare time, he enjoyed playing music with friends and past band members. Passionately researching family history, he also organized family reunions.

After attending Mt. Allison University and Pine Hill Divinity Hall, he faithfully served many congregations throughout the Maritimes and Ontario over his long career.

Arrangements are under the care of Fundy Funeral Home, Saint John (506-646-2424). There will be no visitation or funeral service.  Due to Covid restrictions, a celebration of life will be held at a later date in New Glasgow, NS.

Donations may be made to the Canadian Cancer Society or the Alzheimer’s Society.

A service summary is not available